John Lake is a trumpet player and composer living in New York City, maintaining a busy performance schedule as a jazz soloist and in-demand lead trumpet player and recording artist. John composes and arranges original music for his own acoustic jazz septet, The John Lake Ensemble, and will be releasing a new album in late 2023.

John's debut album, Seven Angels, was released in 2020 by Outside In Music. Recorded in Brooklyn, the record consists of a diverse mix of contemporary originals and modern arrangements of jazz classics, whose conceptions span the length of John's tenure in New York City. It continues to receive favorable reviews in printed press; All About Jazz said, "Compelling is the first word that comes to mind in describing John Lake's debut record as a leader," while Jazz Weekly noted, "...Toes tapping on every beat. Red meat for hard boppers."

In the worlds of popular music and musical theater, John’s diverse musical talents have afforded him opportunities to perform in the orchestras of several Broadway musical productions, including MJ, Mean Girls, and Be More Chill.  Currently, John performs as lead trumpet and featured soloist on the Joyce Theater's touring lindy-hop show, "Sw!ng Out," with the Eyal Vilner big band.  In recent years, John has performed and recorded with numerous pop and theater icons, including Mr. Carmack, Mac Miller, Alex Newell, Marin Mazzie, Josh Groban, and Kristin Chenoweth.

Originally from the midwest, Lake holds a Bachelor of Music from the University of Cincinnati’s College-Conservatory of Music, and a Master of Music from the University of Colorado at Boulder. John has continued his academic interests into his professional career by performing and teaching clinics at high schools and colleges nationwide. Additionally, John's writing on various topics in jazz has been featured in DownBeat magazine, JazzEd online, and JazzTimes online. 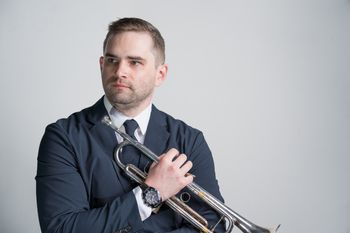 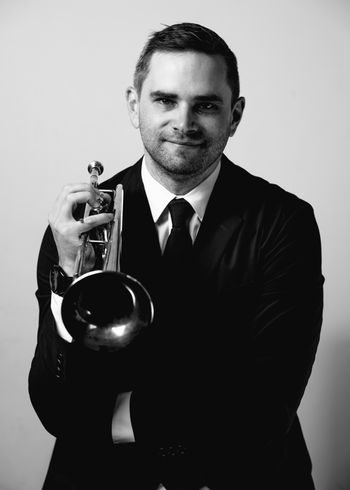 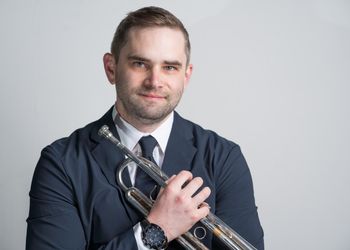 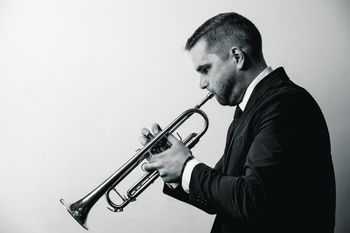 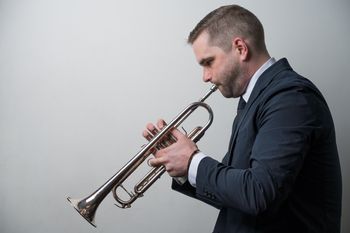